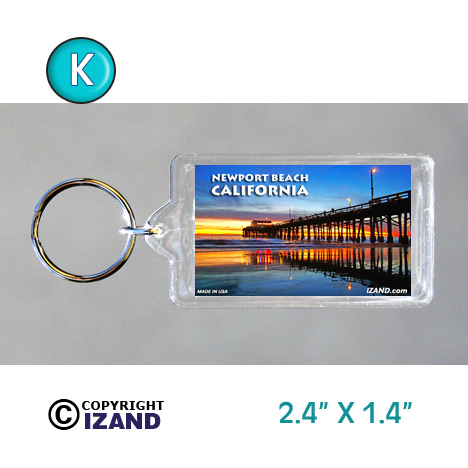 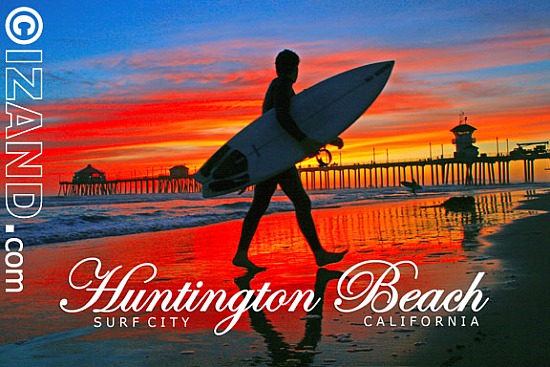 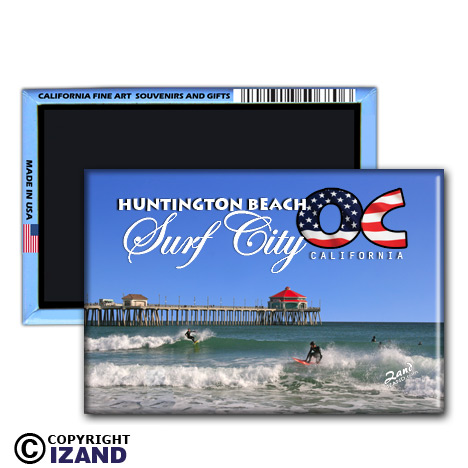 Orange County is a county in the state of California. Several of Orange County's cities are on the Pacific coast, including Huntington Beach, Newport Beach, Laguna Beach, and San Clemente. Orange County is included in the Los Angeles-Long Beach-Anaheim, CA Metropolitan Statistical Area.  Anaheim was the first city, incorporated in 1870, when the region was still part of neighboring Los Angeles County. There are several edge city-style developments such as Irvine Business Center, Newport Center, and South Coast Metro. The county is famous for its tourism as the home of attractions like Disneyland, Knott's Berry Farm, and several beaches along its more than 40 miles of coastline. Known around the world as "The OC," Orange County, California envelops you in the ultimate Southern California lifestyle…casual sophistication, pristine beaches, legendary theme parks and endless options for fun in the sun or cultural exploration. With sun-soaked days and star-filled nights, here you'll be immersed in the real California dream. In The OC, it's forever summer!