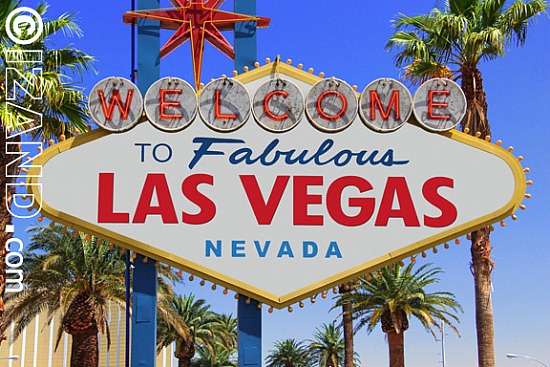 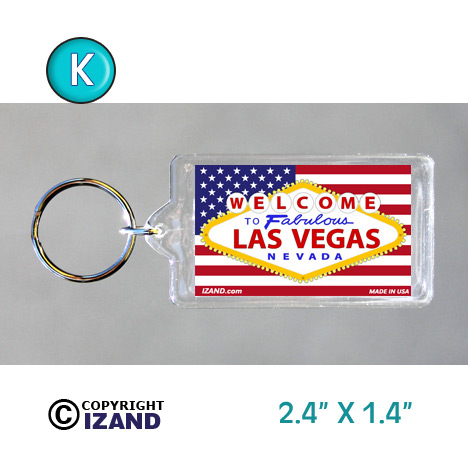 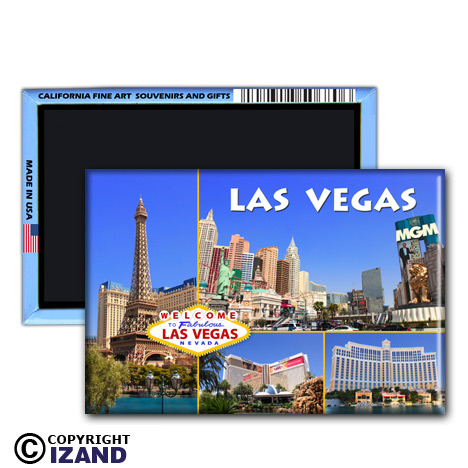 Las Vegas, officially the City of Las Vegas and often known simply as Vegas, is the 28th-most populated city in the United States, the most populated city in the state of Nevada, and the county seat of Clark County. The city anchors the Las Vegas Valley metropolitan area and is the largest city within the greater Mojave Desert. Las Vegas is an internationally renowned major resort city known primarily for its gambling, shopping, fine dining, entertainment, and nightlife. It is the leading financial, commercial, and cultural center for Nevada.  The city bills itself as The Entertainment Capital of the World, and is famous for its mega casino–hotels and associated activities. It is a top three destination in the United States for business conventions and a global leader in the hospitality industry, claiming more AAA Five Diamond hotels than any city in the world. Today, Las Vegas annually ranks as one of the world's most visited tourist destinations. The city's tolerance for numerous forms of adult entertainment earned it the title of Sin City, and has made Las Vegas a popular setting for literature, films, television programs, and music videos. The Welcome to Fabulous Las Vegas sign is a Las Vegas landmark funded in May 1959 and erected soon after by Western Neon. The sign is located in the median at 5100 Las Vegas Boulevard South, north of the historic stone pillars of the old McCarran Airport on the east side, and across from the Bali Hai Golf Club and the Klondike Hotel & Casino on the west side. Some consider the sign to be the official southern end of the Las Vegas Strip. The sign, like most of the Strip, sits in the town of Paradise and is located roughly 4 miles south of the actual city limits of Las Vegas.