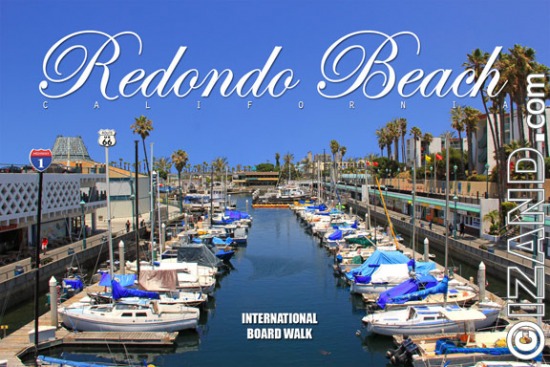 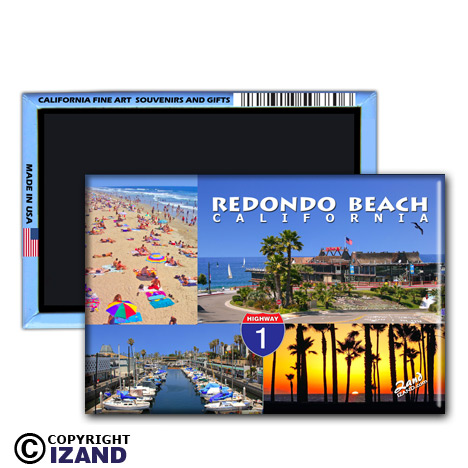 Redondo Beach is one of the three Beach Cities located in Los Angeles County, California, United States. The city is located in the South Bay region of the greater Los Angeles area. The Redondo Beach pier is located in Redondo Beach, California and stretches out onto the Pacific Ocean. The pier has been rebuilt and altered by storms and redevelopments. Its official name is "Municipal Pier", and it has also been called the "Endless Pier". Earlier versions were known as "Pleasure Pier" and "Horseshoe Pier".