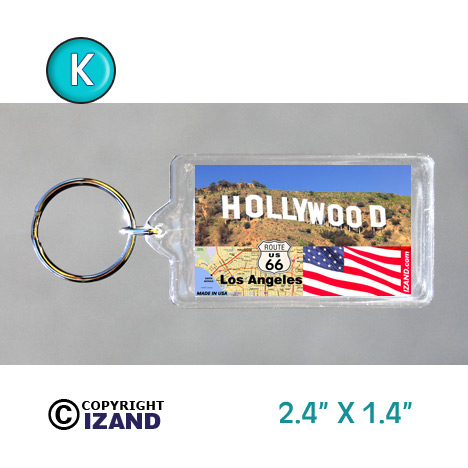 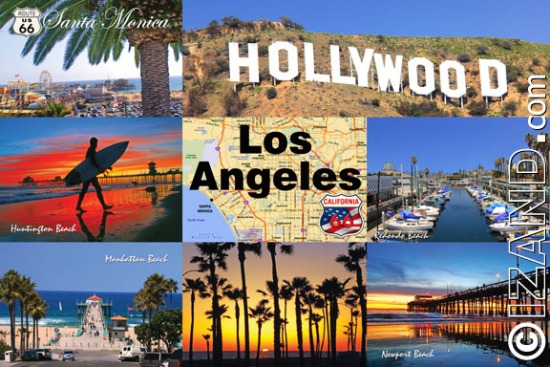 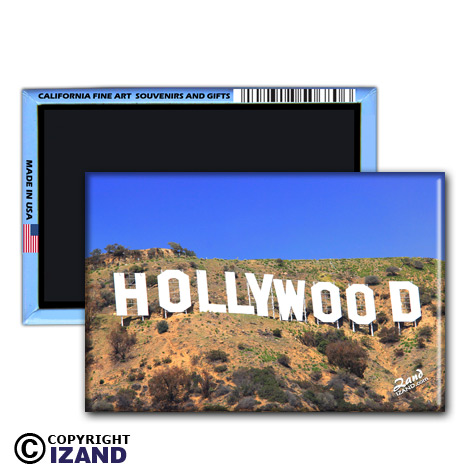 Hollywood is in the central region of Los Angeles, California. It is notable as the home of the U.S. film industry, including several of its historic studios, and its name has come to be a shorthand reference for the industry and the people in it. Hollywood was a small community in 1870 and was incorporated as a municipality in 1903. It was consolidated with the city of Los Angeles in 1910, and soon thereafter a prominent film industry emerged, eventually becoming the most recognizable film industry in the world. The Hollywood Sign is a landmark and American cultural icon located in Los Angeles, California. It is situated on Mount Lee, in the Hollywood Hills area of the Santa Monica Mountains. The sign overlooks Hollywood, Los Angeles.