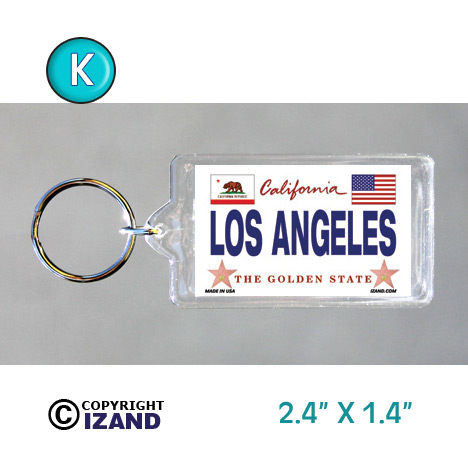 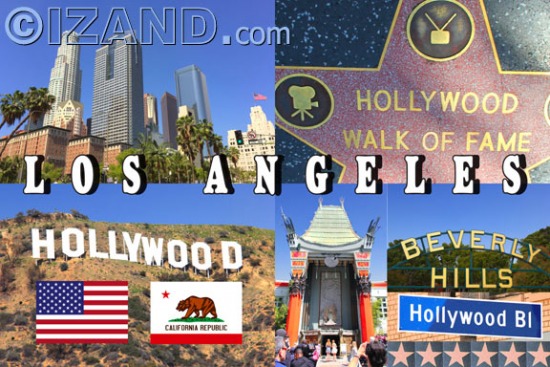 Los Angeles is a sprawling Southern California city and the center of the nation’s film and television industry. Near its iconic Hollywood sign, studios such as Paramount Pictures, Universal and Warner Brothers offer behind-the-scenes tours. Downtown Los Angeles is the central business district of Los Angeles, California and a heritage of the city's founding in 1781. On Hollywood Boulevard, TCL Chinese Theatre displays celebrities’ hand- and footprints. The Hollywood Walk of Fame comprises more than 2,500 five-pointed terrazzo and brass stars embedded in the sidewalks along 15 blocks of Hollywood Boulevard and three blocks of Vine Street in Hollywood, California.