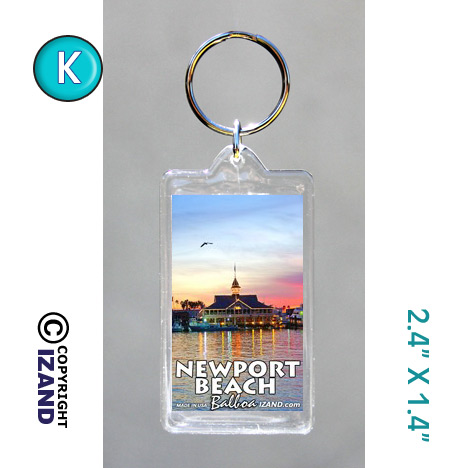 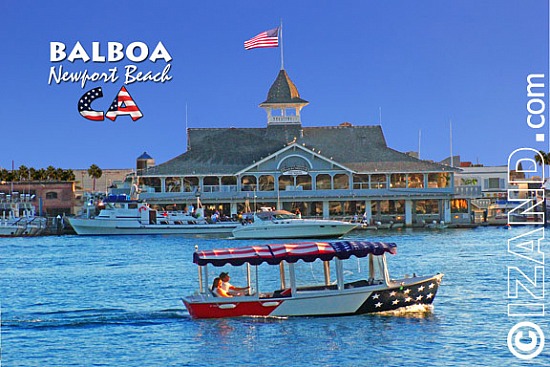 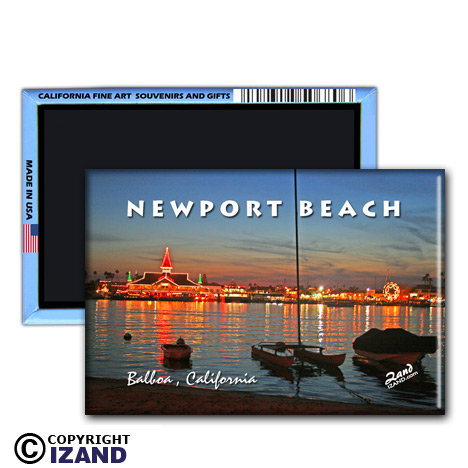 Balboa Island is an area of Newport Beach, California, actually comprising three modified or artificial islands in Newport Harbor. The Balboa Island community is joined to the mainland by a short two-lane bridge on the northeast of Balboa Island, and a privately operated fleet of three, three-car ferryboats (Balboa Island Ferry) which provide access across the harbor to the Balboa Peninsula which lies to the south. The Balboa Pavilion in Newport Beach, Orange County, California, is a California Historical Landmark and a National Historic Place. Established on July 1, 1906, the Balboa Pavilion is one of California's last surviving waterfront recreational pavilions from the turn of the century. The Pavilion is Newport Beach's most famous landmark, as well as its oldest standing building.